Release Date for “Settling Darkness”, update on next book!

Hello once again!  It has been so long – TOO long, and I’ve got to catch you guys up to what I’ve been up to!

While avoiding this insane heat we’ve been already having this summer, I’ve managed to wrap up the final touches on “Settling Darkness”, the sequel to “Cataclysm Epoch”.  I’m really jazzed about this new book and I’m excited for you guys to have a look at it.  I’m planning on releasing “Settling Darkness” on 9/14/18  BUT if you’d like to get a sneak at this a month earlier (kindle format only), there’s an easy way of doing that.  All I ask in return is when the time comes you leave me an honest review of the book.  Interested?  Here’s a link for details: http://www.paulheingarten.com/krewe-of-paul-vip/ 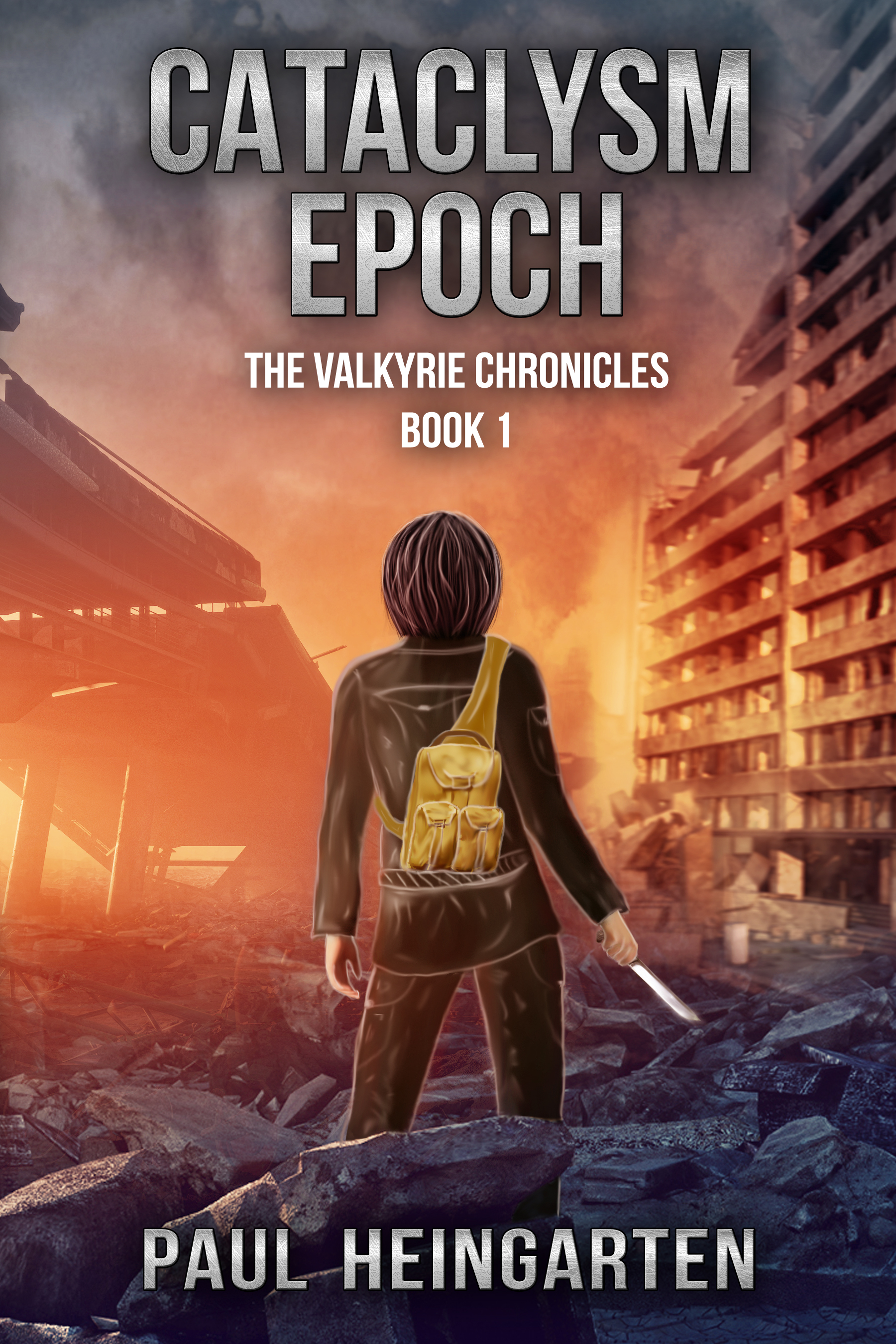 What do you think?  I felt it captured more of the rawness of Ana Crucinal, and her journey that she sets out on in “Cataclysm Epoch”.  In case I haven’t mentioned it before, I’m really enjoying writing this character and I suspect I’ll be visiting her world via new stories and books quite regularly in the future!

In addition to working on these two books, I started a Facebook group for the world of this series, called “The Valkyrie Chronicles”.  I’ll be posting details about the books there, as well as some fun tidbits as well.  I want this to be a place you can join in the discussion too, so please look it up on Facebook and join!  Here’s a link https://www.facebook.com/groups/2589440271280542/?ref=br_rs

Finally (as if that wasn’t already enough), I’m hard at work on the sequel to “Settling Darkness”!  Hey, I can’t leave you guys hanging now, can I?  I’m about 1/3 of the way through the first draft and I’ll be hammering away on this one for a while longer.  But fear not, there’s more on the way from me!

Thanks again for your interest, and don’t forget about the Krewe of Paul if you’d like to, you know, get these books I’m writing for FREE!  http://www.paulheingarten.com/krewe-of-paul-vip/

Until next time, take care and stay cool with a good book!